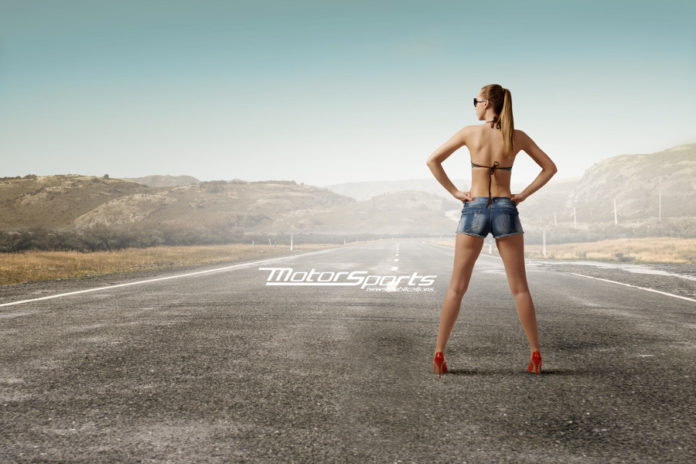 For those of us who “grew up” in the 80’s, it was a time of heavy metal hair bands, leather pants, biker shorts under a miniskirt, big hair, rubber bracelets, and muscle cars. We walked on the wild side, came out of the cellar, and were too fast for love. Light to light racing may have been popular for as long as the street lights have existed, but for the teenagers with bandanas tied around the knees of their favorite jeans, street racing was as much a part of life in the 80’s as dark sunglasses and mullets.

With an appetite for destruction, Axl Rose danced his way off the bus and welcomed us to the jungle, while critics looked at what the cat dragged in and hailed Poison as “the Sex Pistols meets Kiss on acid.” Monster Rock was what we listened to and Muscle Cars were what we drove, and in most every city across the country there was a strip of pavement designated for the “Street Races,” where every weekend we went to satisfy our need for speed.

The late 40’s saw the Olds Rocket 88, the 50’s sported the Chrysler C300, the 60’s rocked with the introduction of the GTO, and while the 70’s struggled with inflation and the downsizing of the former muscle car with the production of economical mid-sized cars such as the Ford Pinto, Chevy Vega, and the AMC Gremlin, it still managed to continue manufacturing cars such as the Monte Carlo SS 454, the Dodge Challenger, and the Plymouth Road Runner and Duster well into the mid 70’s. Even though Ford recreated the Mustang in the 80’s and the IROC-Z was as popular as band t-shirts, the young people known today as “Generation X” still loved their muscle cars, and on Friday and Saturday night—whether on Woodward Avenue in Detroit or Emerald Lane in Dallas—you were guaranteed to see and hear the command of souped-up Chevelles, Malibus, Camaros, El Caminos, and Chargers.

For her, it was a bright-colored belt around the waist, high heels, a polka-dot mid-drift tank top, blue eye shadow, and hairspray. For him, it was the thought of making her his girl, the sound of Mötley Crüe thumping through the 6×9’s mounted in the front door, and the feel of the Grant steering wheel in his hands as he parked his cream-colored 1973 Mustang. For all of us, it was the weekend. The guys tuned carburetors, shined chrome, and waxed their cars. The girls crimped and straightened, applied red lipstick, and wore the tightest miniskirt possible. And even though most everyone was underage (the legal age to drink being 18), we always managed to have a case of Milwaukee’s Best in an ice chest that fit perfectly behind the front seat. If we were lucky, someone would sneak a bottle of Old Weller from a liquor cabinet and we were ready to roll. The summer air was warm and the pavement reeked of rubber—the ultimate recipe for a good time…and an era.

The “street races” was a place to meet, talk, flirt, race, and show-off. The girls giggled their way down Emerald Lane looking for the hottest guy with the fastest car and the guys lined the side of the street sporting what was under their hood. And while hanging out was fun, the name of the game was cars, which made it impossible to miss the sound of the aluminum Edelbrock heads combined with the 2’ True Dual exhaust and Glass Packs coming from the 1973 Mustang. Equipped with a 351 Cleveland, a high lift roller cam, and a Holly 750 double pumper, it was all muscle. Common in the 80’s were the added air shocks, 50s, and Keystones that brought out the “bad” attitude that gloved the hand wrapped around the T-handle Hurst shifter in between the bucket seats.

Yes, the ‘73 Mustang was one of the hottest cars on the street that night, but for the competition to stay alive there had to be a rival.

Parked across the street was the 1949 Ford F100, with its purple coat of paint, chrome running boards, Slots, 60s all the way around, and dual exhaust pouring out the sound of a 327 Corvette engine and 4-barrel carburetor, it rocked—as did its Pioneer Super Tuner playing Cinderella’s Shake Me.

Everyone came over to survey the ride, chat to the driver, and hang out in front where—before the night was over—there was sure to be a race between the Mustang and the ‘49 Ford.

As the night went on, the atmosphere loosened with each can of beer, every glance at the girls that graced the sidelines, and every race that left the starting line. The Vegas, Novas, and Nissan 280Zs burned a few quick races to warm things up; they weren’t there to sport big tires and shiny rims; they were out for fun and knew the best was yet to come. But inevitably, before the big race took place, the cops would show up—their sirens barely recognizable over the music, the noise, and the sound of screeching tires. Within minutes, Emerald Lane was vacant—with the exceptions of a few stragglers who couldn’t find their keys, their friends, or their cars!

The cops rarely took anyone to jail, or even wrote a ticket. They didn’t confiscate our cars or bust us for under-aged drinking. Instead, they made Joe pour out the last of his beer, gave us a warning, and told us to go home.

However, it wasn’t an hour later before Emerald Lane was alive again, but this time everyone was wound up. The cops had come, the night was still young, and we hadn’t even witnessed the best our world of street racing had to offer.

After a quick glance at the driver of the ‘49, the driver of the Mustang started his engine and the crowd went from hanging out at the front to running to the end of the ¼ mile raceway to welcome the winner. (Along the way, someone felt sorry for Joe and gave him a beer.) The low rumbling sounds of the Mustang and the ‘49 could be heard for miles as the drivers revved their engines, burned rubber, and peeled off the starting line with the pedal to the floor. It was the race of the night but many more followed as each guy wanted to match the excitement felt when the Mustang and ‘49 faced off in the midnight air on a Friday night in 1986. 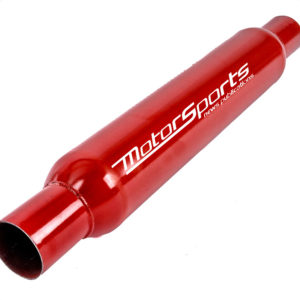 And, if you ask someone today what good those air shocks did, you might hear something along the lines of, “Nothing! They just made it ride rough and it totally sucked for whoever was in the backseat! But they sure looked good.”

Yes, we had the looks that killed; we drove fast, we lived on the edge, and the cops let us off easy.

Alive at 25 research shows the leading cause of young driver accidents involves one or a combination of the following factors:

In our next issue, MotorSports News will take a closer look at the Alive at 25 Program, the current laws regarding speed contests, the Colorado Graduating Licensing laws, and “Take it to the Track,” a program designed by the Colorado State Patrol, Bandimere Speedway, and Alive at 25 as an alternative to illegal street racing.

We will also explore the modifications done on today’s “Custom Car.” What are the limitations, the restrictions, and the penalties? And we will talk with some talented young drivers who have taken their passion for racing from the st